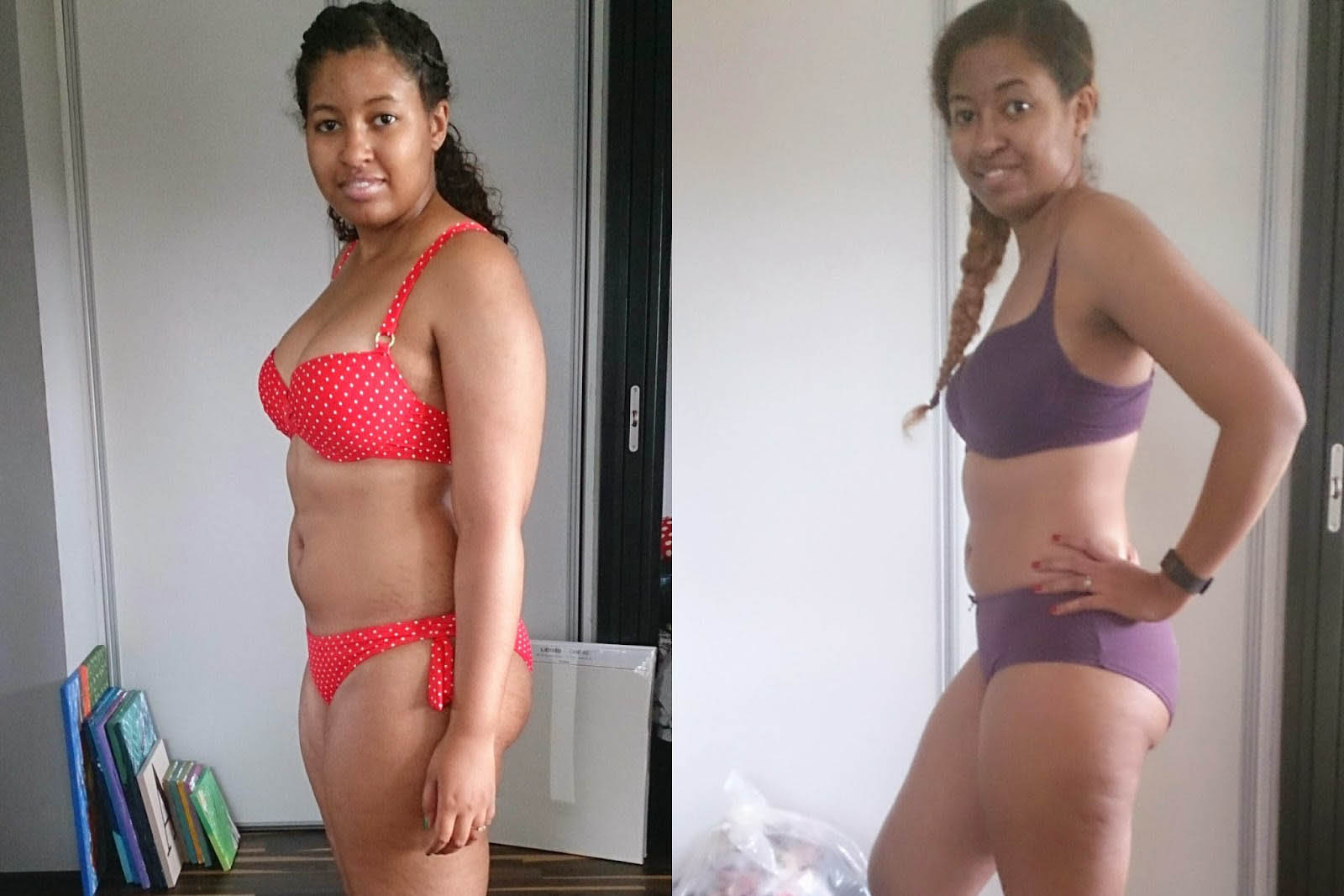 These pictures are taken some time ago (before in the red bikini is July 2014 and the after picture in purple is from March 2015). I wouldn’t normally post pictures of myself almost naked, but what the heck, it’s only my body.

It shows how much weight I’ve lost and how far I’ve come! Since 11th March I’ve lost more and now weigh 64,4 kg today. Yay! I’ve actually lost 10 kg since December/January! Yay me! I think I have to celebrate later today, maybe with a good workout?
And what the heck happened to my skin? It got so much more even! And a lot of the stretchmarks aren’t that visible anymore (They have actually become lighter than before now). I really like my body now that I’ve lost weight. Before it looked like my body was about to blow up or something.. I also feel so much lighter! Yay!

To celebrate that I’ve lost 10 kilos to this day, I’ve taken a new picture which is the one above 🙂

The next ‘Before and After’ pictures will be when I reach my goal of 60 kg!
I also got the Fitbit Charge HR Fitness watch yesterday and so far I’m loving it and it’s fun to use and work out 😀
Have an awesome day~ 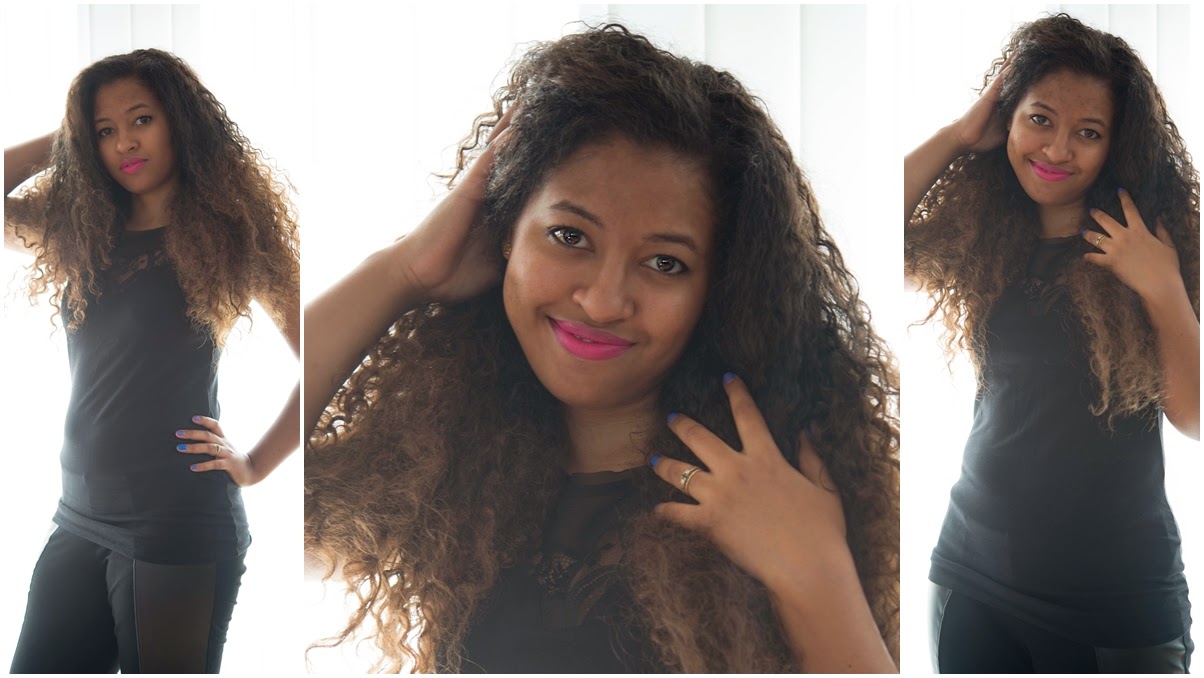 I feel so confident!

I feel so confident!

Since I’ve lost weight I feel so much more confident than I was before. Today I did a workout with my mom and we had so much fun!

We also filmed some part of our training and I’ll post that very soon. I’ll also be doing a more detailed video about my workouts with my mom in the near future. And here’s some more ‘model’-like pictures of me. I really love these! It was so much fun and I feel like I just realized that I’m pretty, lol. Actually, it’s more that I feel pretty.